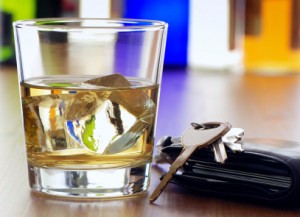 A head-on collision has hospitalized one person and killed another. The November 25th, 2016 accident in Gladys, Virginia occurred just after 5:00 PM at the intersection of Route 501 and Volunteer Road. Police say the driver of an SUV attempted to pass a car by crossing over the center line. The SUV struck a van head-on as it was traveling the opposite direction.

We send our condolences to the family of the woman killed in this accident. No one could have predicted an accident like this one. Her loved ones undoubtedly have many questions about their loss – and about the charges brought against the driver of the SUV. We encourage them to reach out to our firm for a free consultation. Having a trusted attorney by your side throughout these confusing, often overwhelming times can be priceless.

In fact, we recommend all of the victims involved in this crash speak to an attorney. It can be incredibly difficult to file an insurance claim against a friend or relative whose car you were riding in at the time of an accident. But friendship won’t pay medical bills.

The Law Offices of Richard J. Serpe, PC has dealt with the insurance companies for over 30 years.  We will deal with the complicated legal and insurance issues so that you can focus on getting better.

Setup a consultation to discuss your rights. It’s free, and there is no obligation.