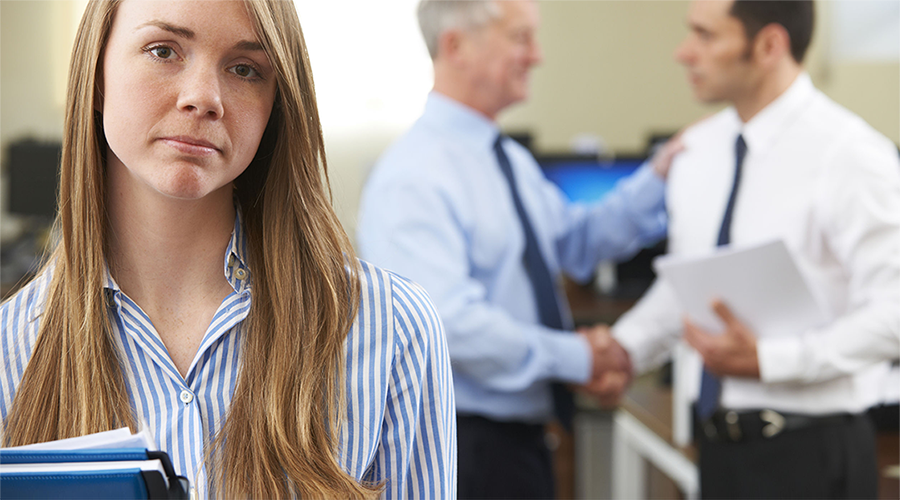 Have You Witnessed Illegal Practices At Work?

Whistleblowers play a valuable role in the government and the corporate world. Through uncovering fraud, they can save the government and everyday consumers enormous amounts of money and time. However, when companies hear about whistleblowers revealing unethical and improper practices taking place, there can often be significant (illegal) repercussions facing the whistleblower. Wrongful termination, retaliation, and hush money are just a few outlets that companies use to prevent a whistle from being blown. Therefore, the US government has established strong laws to protect whistleblowers and compensate them for taking the risk to uncover fraudulent behavior.

Below are five federal laws that reward whistleblowers, and they cover most areas of the American economy. These laws are:

Thanks to Congress’ Whistleblower Protection Act, passed in 1989, whistleblowers are granted certain protections under the law. This act and the ones mentioned above were passed to encourage employees to report fraudulent behavior without fear of repercussion. Unfortunately, companies still attempt to stifle whistleblowers with hush money, and retaliation such as demotions, pay cuts, or layoffs. This is when whistleblowers need help.

Don’t Be Bullied Into Silence 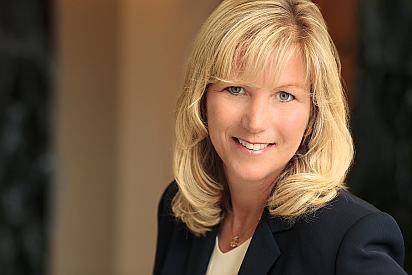 We are experienced in whistleblower protections and litigation.  We are here to help you through the legal process of being a whistleblower.  Having a dedicated and experienced litigator on your side can help you gain back what you have lost through retaliation. If you have uncovered improper actions taking place in your company, do not hesitate to contact us so we can assist you in receiving the protection you deserve. 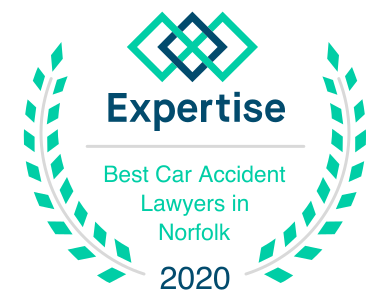 Chevy Bolt Recalled Over Fire Risks
General Motors is recalling more than 50,000 Chevrolet Bolt vehicles after learning of a potential fire hazard linked to the car's battery. All 2017-2019 models are being recalled until dealers
READ MORE » 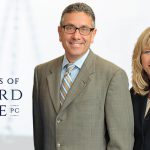 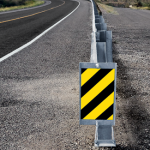